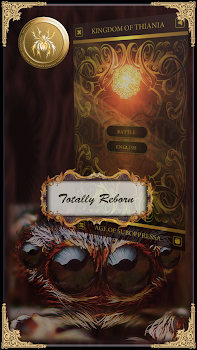 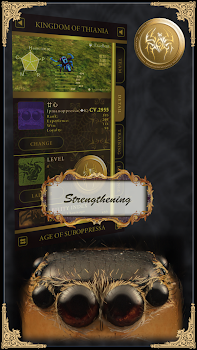 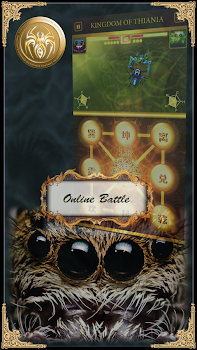 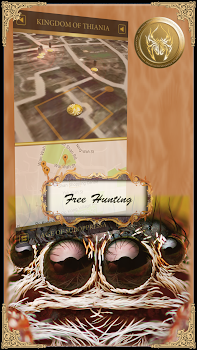 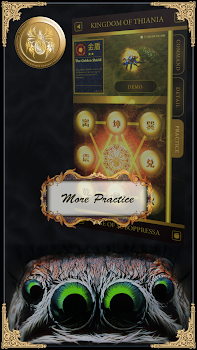 Download APK
What's New:
Change to a faster server
Fix the dialog overlapping problemYou may also like these

Description:
I was introduced by MR cAN'T developer, Kingdom Of Thiania is a Strategy game on the Android platform. The current version is 1.5.1 released on September 12, 2017. This game has over 820 downloads and 47 votes. The rating is 4.1 stars, you can check the details below.It was the P-Tr extinction event in Permian, almost all the organisms were gone. Only the strong one could survive. After 8 million years in Triassic, plenty of oxygen filled up the atmosphere, making a perfect environment for creatures to grow gigantic. Life become fierce and the whole jungle became extremely dangerous and bloody. The invertebrate animals had to evolve a lot to adapt this kind of environment. Among these evolvements, a new creature rose. With the advantage of its 8 legs and 6 eyes, it hunted for food brutally. Very soon, it dominated the jungle. It was named as SPIDER. During the Triassic, this creature advanced more than 10 thousands species. The most violent one was called Thiania Suboppressa. It did not need net to prey, it was able to jump and fight. Its two strong arms could curb the prey in seconds. None of the insects dared to stay near it. It dominated the jungle for 20 million years in Triassic. Hundreds of billions were reproduced, and they had to fight for survival. The weaker ones were injured or died during fighting.

Until the era of human being. In the deep of the caves, the humans dug out many fossils which contained the body of Thianias. The used special incantation to summon their souls. They believed that the Thianias did not calm down even died for millions of years. They applied the Eight Trigrams to twelve species and formed 42 levels of Kingdom of Thiania. And these became the official fighters. For the other summoned Thianias, they would be arranged to fight with the official fighters, in order to create a stronger species. If the Thianias passed the challenges in all levels, their souls would gain the eternal life which did not need the help of Bean O' Recovery. The souls will be disappeared once left their bodies, and they were locked in the poker face card. People could summon them from the special card and put them in the electronic layer, fed them daily with Bean O' Recovery, strengthened their sprites and provided necessary trainings regularly to defend the enemies in battle and get the eternal life ultimately.
We are currently offering version 1.5.1. This is our latest, most optimized version. It is suitable for many different devices. Free download directly apk from the Google Play Store or other versions we're hosting. Moreover, you can download without registration and no login required.