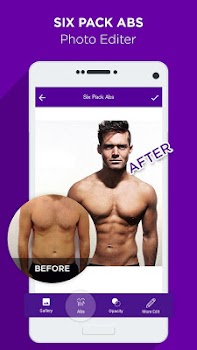 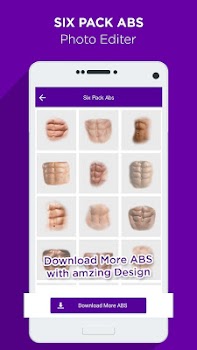 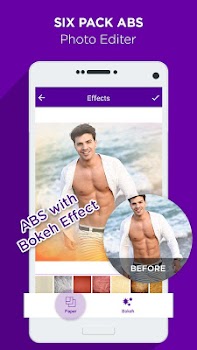 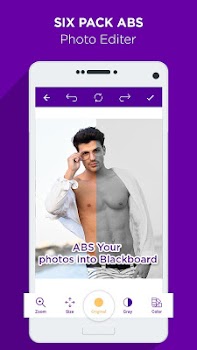 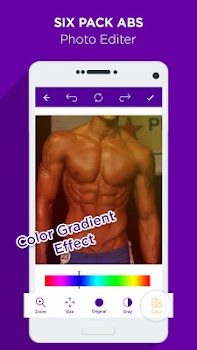 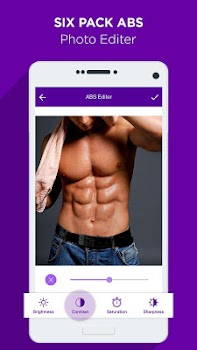 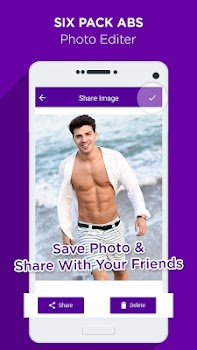 Description:
I was introduced by Alvina Gomes developer, Six Pack Abs Photo Editor is a Photography app on the android platform. the current version is 3.0 released on October 06, 2018. this app has over 3.8 million downloads and 9 thousand votes. the rating is 4.1 stars, you can check the details below.Six Pack Abs yourself on choose your own photos with best style photo collection.

Six Pack Abs Photo Editor download it and make it simple to used for all the users.
We have more than 2000+ available devices for Samsung, Xiaomi, Huawei, Oppo, Vivo, Motorola, LG, Google, OnePlus, Sony, Tablet ... with so many options, it’s easy for you to choose games or software that fit your device.
» Show More »