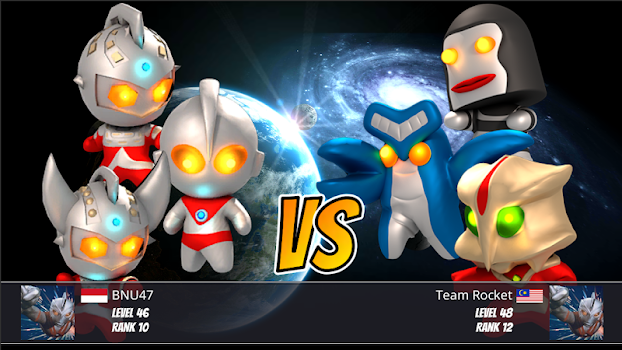 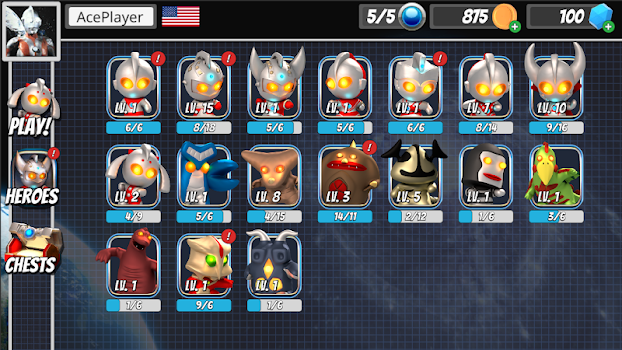 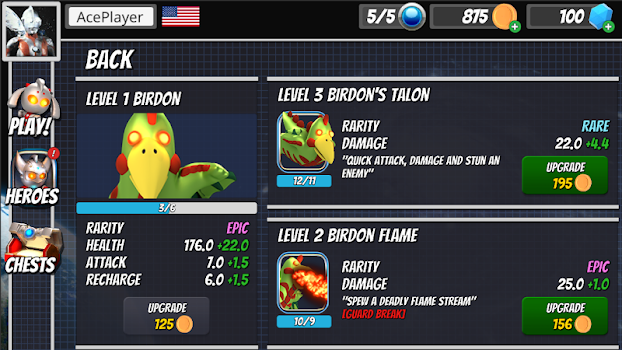 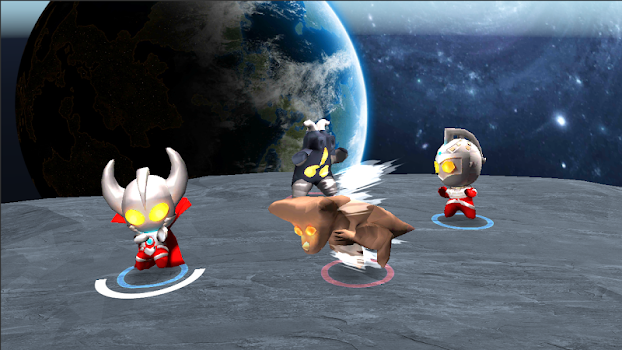 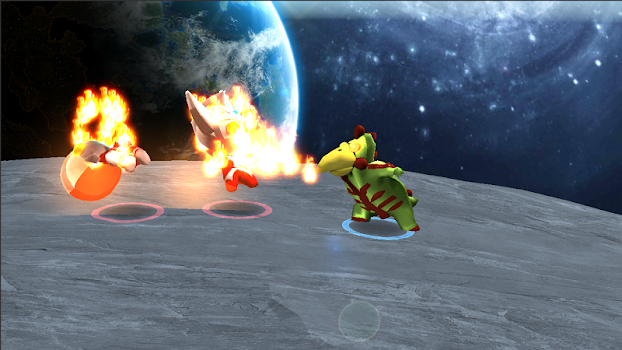 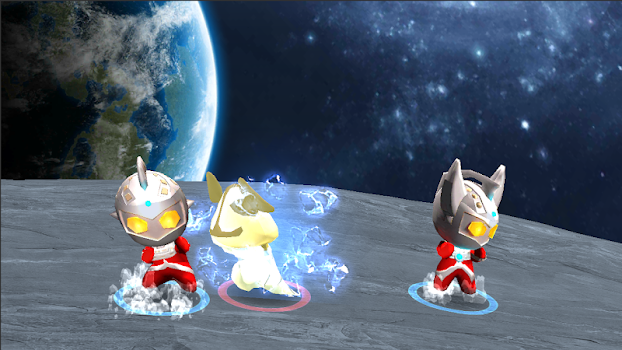 Description:
I was introduced by DWEB developer, Ultraman Rumble3 is a Arcade game on the android platform. the current version is 1.01.25 released on December 01, 2018. this game has over 1.7 million downloads and 10.6 thousand votes. the rating is 4.2 stars, you can check the details below.Prepare for epic action-fighting with your favorite Ultraman Brothers and Monster in the ultimate rumble battle showdown! UltraSeven, Ultraman Taro, Father of Ultra & more await your summons to battle! Assemble a team & challenge with others to become the Ultimate Team of the Galaxy

WELCOME TO ULTRAMAN RUMBLE 3:
Ultraman Rumble 3 offers you an action team fighting style. Collect your favorite characters, special moves, and team them up in the way YOU like it. Be strong and graceful with Seven & Taro, fast and shattering with Jack & Ace, badass and deadly with Gomora & Zetton.


COLLECT AND CHALLENGE:
• Collect, level up, and manage your teams of Ultraman Brothers and Monsters & send your team to challenge other player.
• Climb the ranked ladder. Be the top team of the galaxy.
We have more than 2000+ available devices for Samsung, Xiaomi, Huawei, Oppo, Vivo, Motorola, LG, Google, OnePlus, Sony, Tablet ... with so many options, it’s easy for you to choose games or software that fit your device.
» Show More »