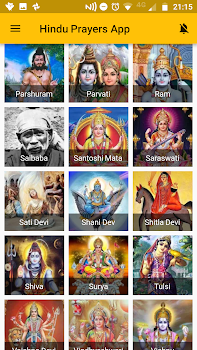 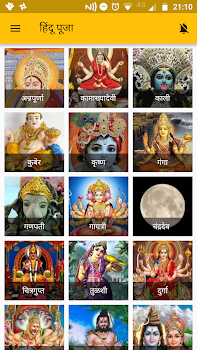 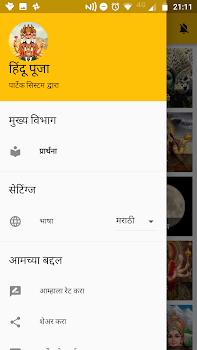 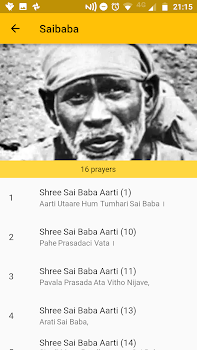 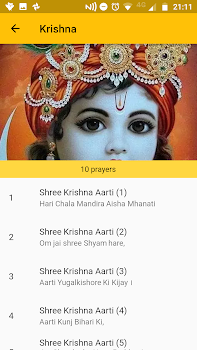 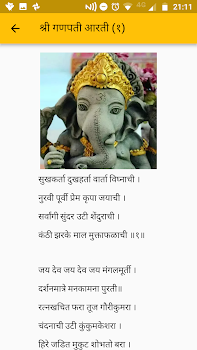 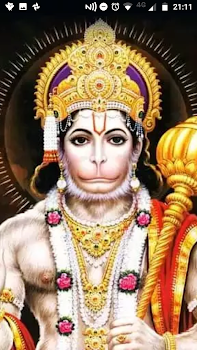 Description:
I was introduced by Partech Systems developer, Hindu Prayers is a Books & reference app on the android platform. the current version is 18 released on January 07, 2019. this app has over 32.3 thousand downloads and 156 votes. the rating is 4.7 stars, you can check the details below.Carry the Hindu prayers library on your phone! Contains over 200 prayers and 34 deities. Frequently updated. Available in English, Sanskrit, Hindi and Marathi.

Hindu Gods and Goddesses include,