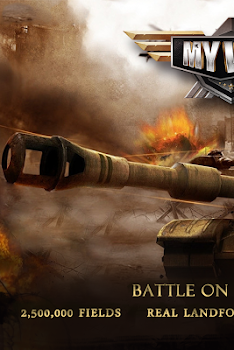 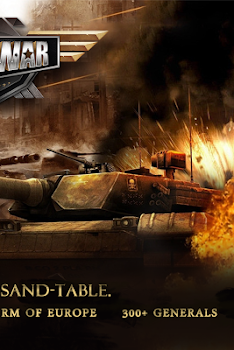 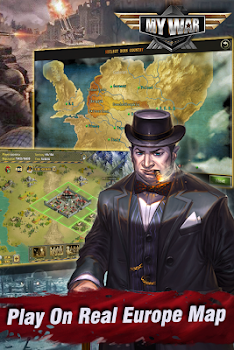 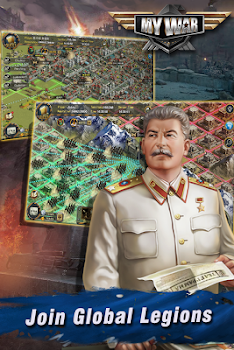 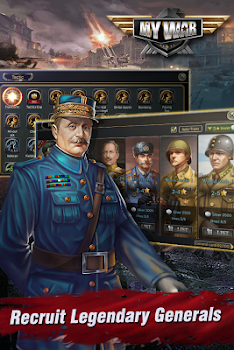 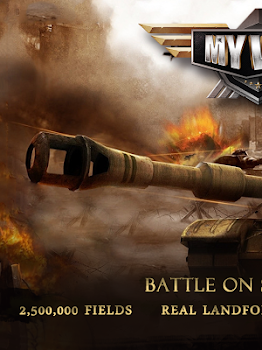 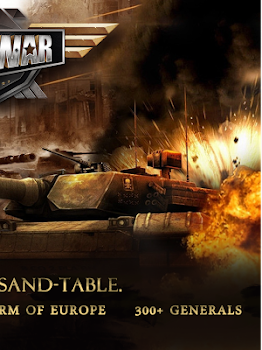 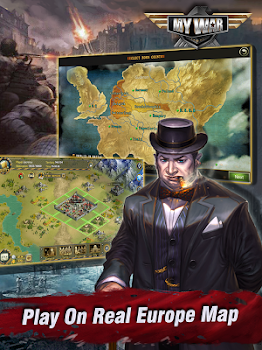 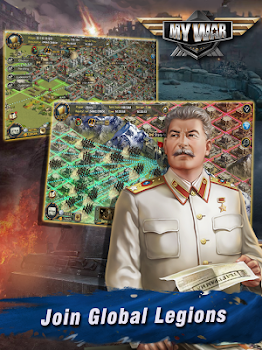 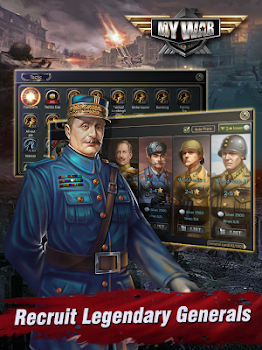 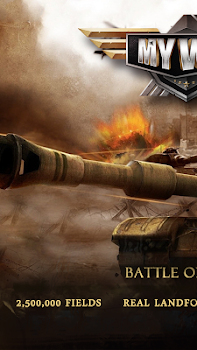 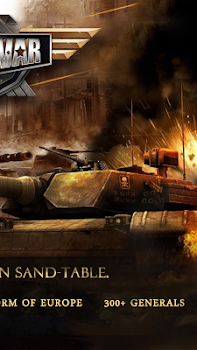 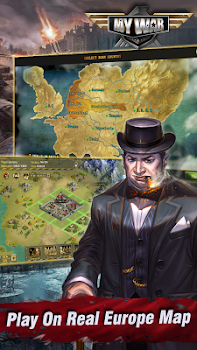 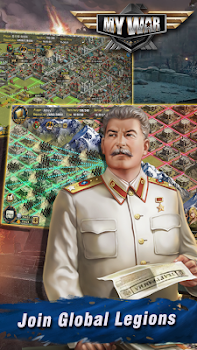 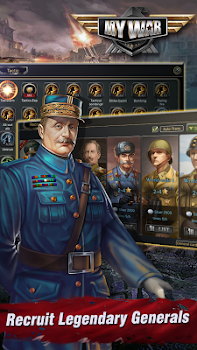 Optimization:
1. The battle report optimized. The loading time has been decreased.

Description:
I was introduced by Joy Interactive developer, My War - Battlefield is a Strategy game on the android platform. the current version is 1.3.0 released on November 08, 2017. this game has over 100 thousand downloads and 5.2 thousand votes. the rating is 4.3 stars, you can check the details below.My War is a MMO SLG WAR game. It is formed by 2.5 million fields. It will take 4 days for cavalry to march. In this world, all the land are available to conquer. You can recruit generals, make allies on this land. The resources are very limited on the territory, so the battle is everywhere! The interest determines the strategy, players in the fierce combat on the sand table world, outside this it’s the combat about the diplomatic and strategy.
Features:
1.Thousands of players, 1 European sand table map, 13 Cities, Brussels, 2.5 million fixed lands.
2.A step ahead to occupy the vacant land. Unit with other players to conquer enemies’ land. Develop the limited resources.
3.Recruit Generals with Tactic to form your army. Take advantage of terrain, time, power and strategy to combat with real players in real time.
4.No daily, no story, no instance, war or peace? You determines the play way.
5.Conquer to be No.1 in My War. History will be written by you!
[Contact]
www.facebook.com/MyWarGlobal
We have more than 2000+ available devices for Samsung, Xiaomi, Huawei, Oppo, Vivo, Motorola, LG, Google, OnePlus, Sony, Tablet ... with so many options, it’s easy for you to choose games or software that fit your device.
» Show More »